If you listened to Episode 18 of our podcast you probably heard me list Resident Evil as a game I wanted brought back or rebooted. Well, Capcom has officially announced Resident Evil HD Remaster for PlayStation 4, Xbox One, PlayStation 3, and Xbox 360. Earlier today, leaked Famitsu scans and details showed the news being broken. It looks like Capcom’s hand was slightly forced to officially reveal the details.

Resident Evil HD Remaster, Resident Evil here in US and the UK, will be based on the GameCube version of Resident Evil. Capcom has stated that there will be updated 3D models and backgrounds with 1080p support. The sound will also be remastered along with a 16:9 widescreen mode, which will be a welcome addition since in 2014 most people game on widescreen TVs and monitors. Capcom has also stated that there will be an alternate control scheme allowing your character to move in the direction of the analog stick. Resident Evil will be a digital download available for the last gen consoles on November 7th in Japan and early 2015 for the current gen consoles here in the US.

Tell us what you think of this news!

Using the latest resolution enhancement and 3D model technology, game resolutions and textures have been significantly upgraded, including 1080p support on next-gen consoles, resulting in characters and backgrounds coming to life in greater detail than ever seen before in Resident Evil. Not only will the graphics impress but the tense sound effects have been fully remastered with 5.1 surround support for a greater gaming atmosphere. Players are now able to choose not only between experiencing the terror at the classic 4:3 ratio or a stunning 16:9 widescreen mode but also the type of control scheme they play with. The classic control scheme remains for fans of the original play style or there’s an alternative scheme where the character moves directly in the direction of the analogue stick, utilizing the standards of the current generation of gaming. Both the control scheme and the display options can be toggled between at any time during gameplay. 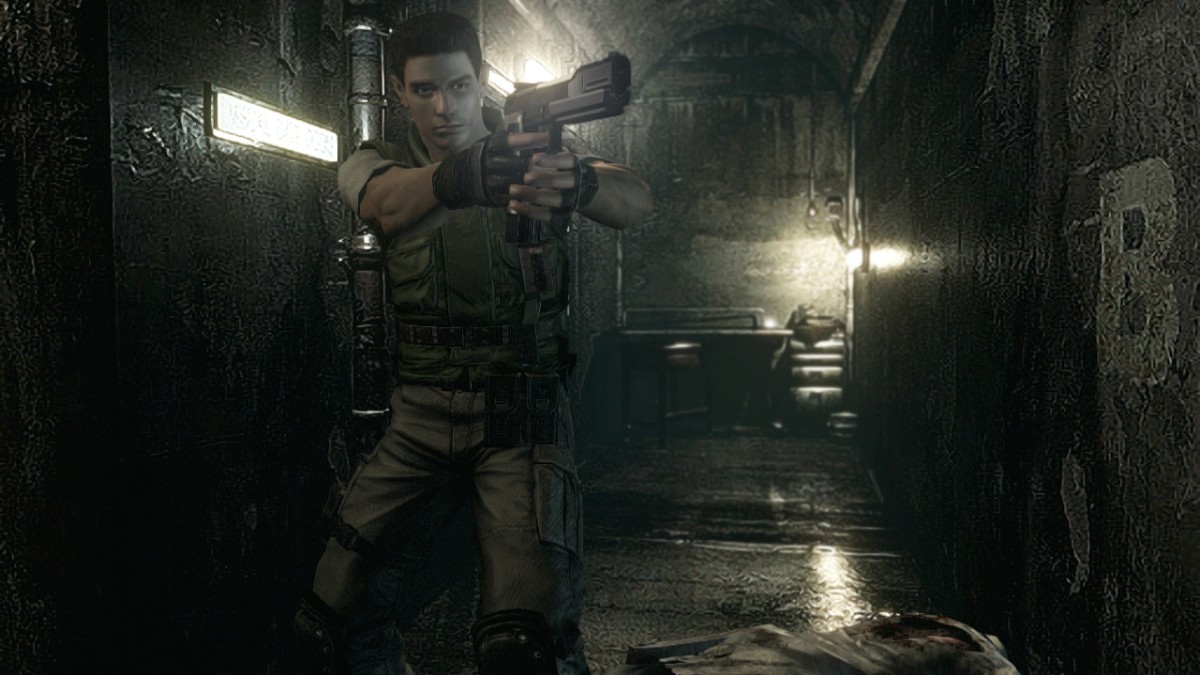 Here’s the official producer announcement. It’s in Japanese so you’ll have to hit the closed caption button if you aren’t fluent.